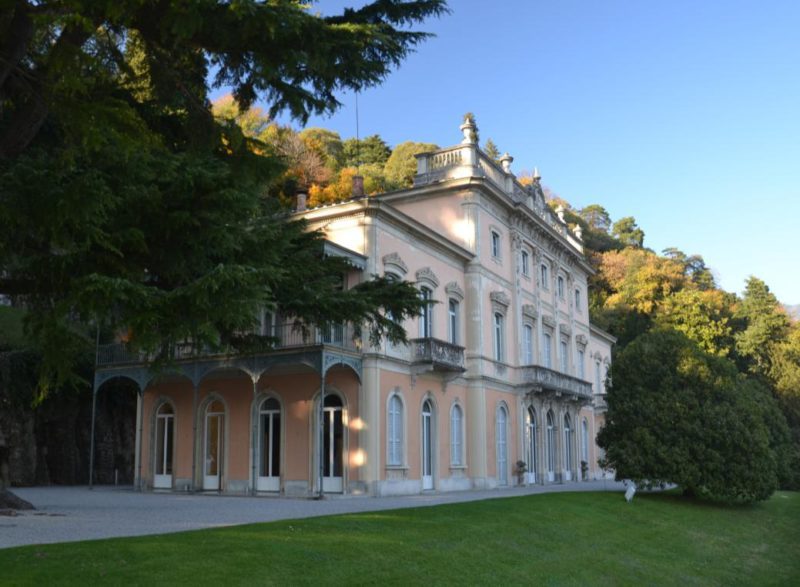 The evolution of the economic theory of decision-making

The summer school offers PhD students and young scholars specializing in economics, history of economics, economic methodology and related fields an overview of the evolution of the economic theory of decision-making, beginning with the early, simple utility-maximization model to the more recent and complex behavioral and bounded-rationality models.

PhD students and young scholars (PhD degree obtained after January 2016) who wish to attend the school should submit an extended abstract proposal in English of 750 to 1,000 words, or a full-paper proposal of up to 7,500 words. Papers can be in any topic in the history or methodology of economics, also a topic different from the summer school’s main theme. Each student attending the school will present her/his research paper. Another student will discuss the paper, and the members of ESHET’s scientific committee as well as the invited speakers attending the school will provide further feedback. A general discussion open to floor will follow each presentation.